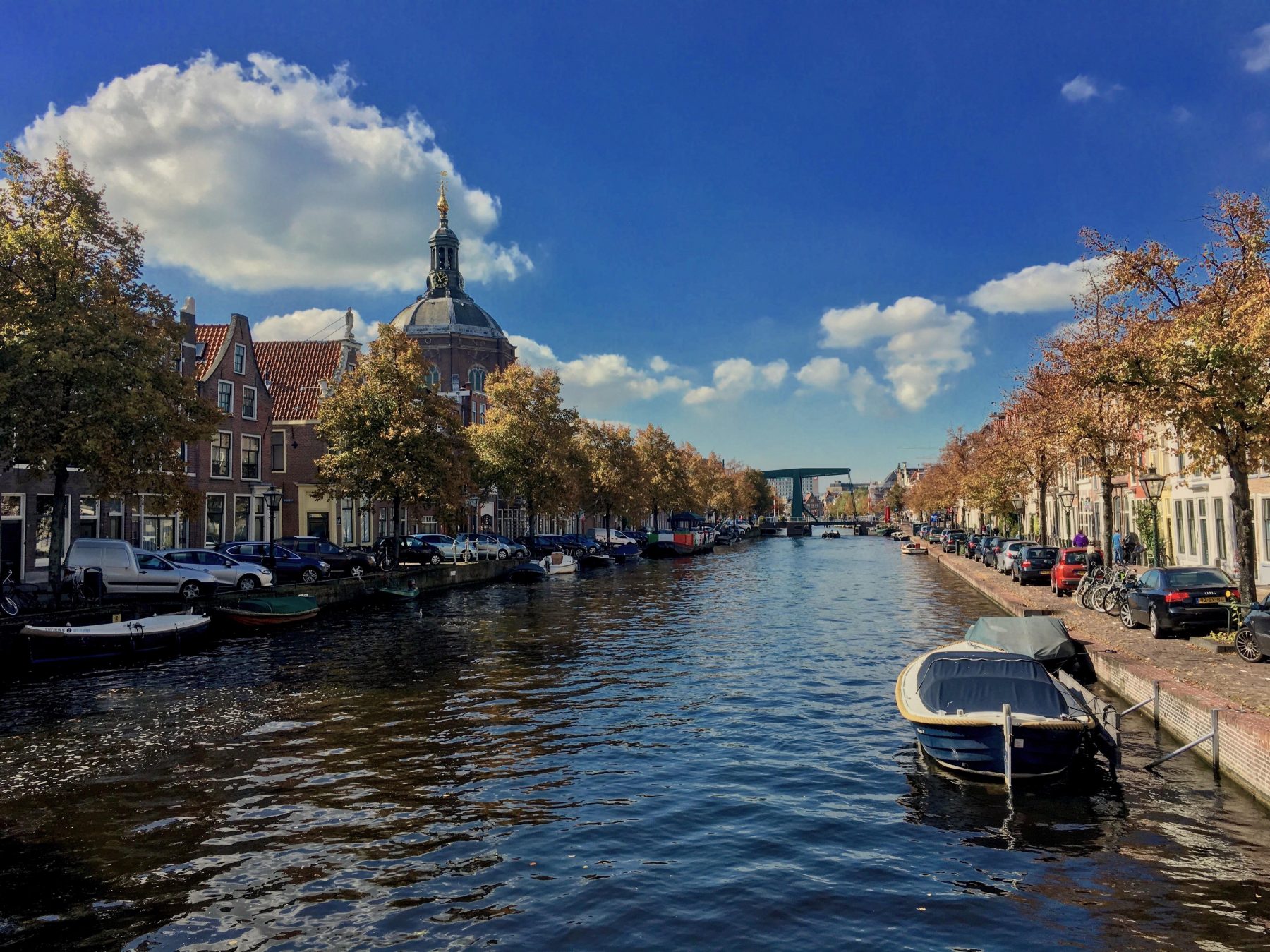 The second Rhetoric in Society conference was held in Leiden, the Netherlands, January 21-23, 2009.

I was organised by the Speech Communication Department and the Department for Journalism and New Media of the Humanities Faculty of Leiden University.