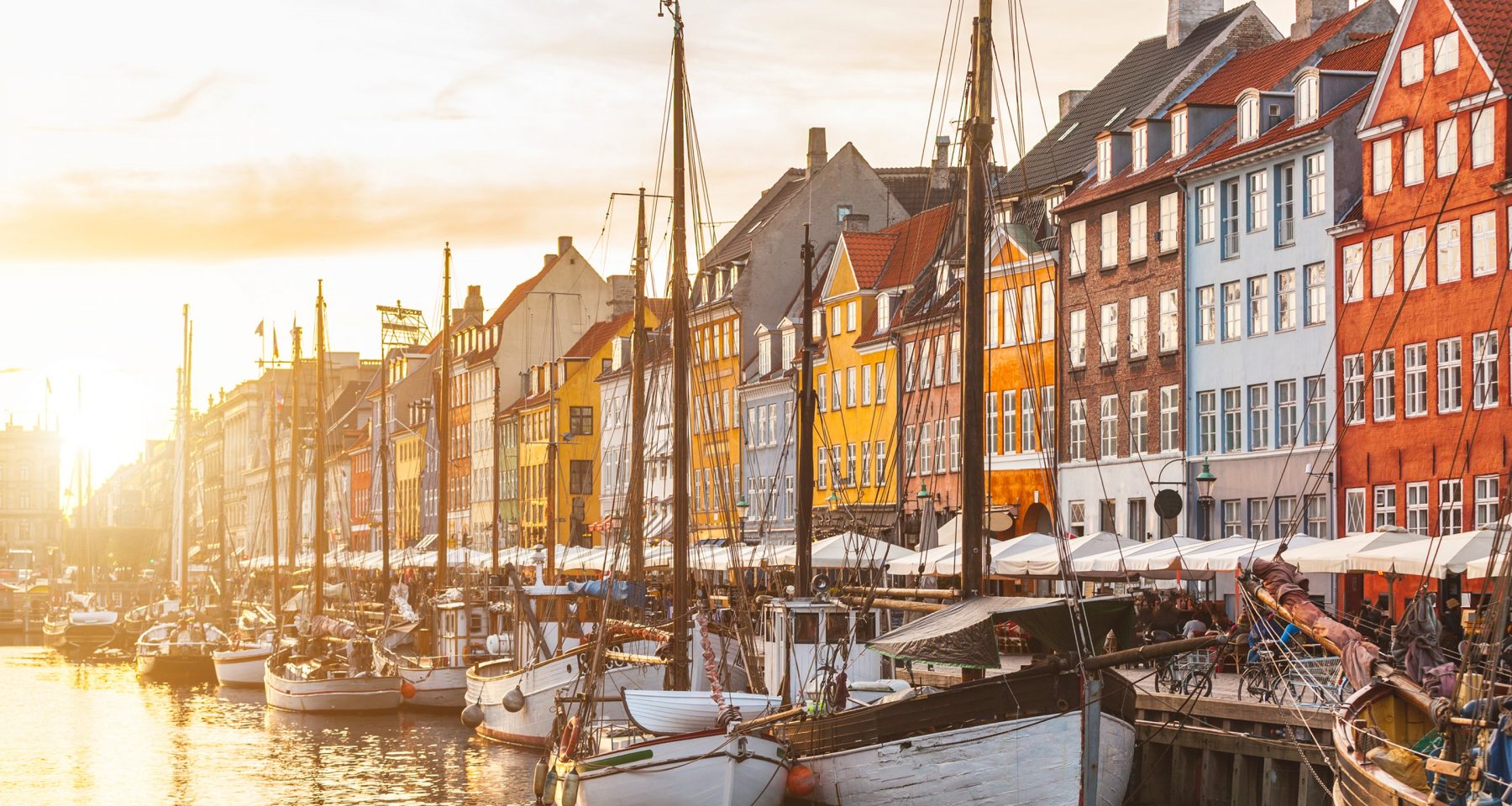 Organised by the Department of Media, Cognition, and Communication, Section of Rhetoric, University of Copenhagen, January 15-18, 2013

Theme
The theme for this fourth conference on Rhetoric in Society is “Contemporary Rhetorical Citizenship: Purposes, Practices, and Perspectives”.

With the concept of rhetorical citizenship we want to draw critical attention to the ways in which being a citizen in a modern democratic state is in many respects a discursive phenomenon. Citizenship is not just a condition such as holding a passport, it is not just behavior such as voting; citizenship also has a communicative aspect: Some perform citizenship when they watch a political debate on TV or discuss a program about homeless people with their colleagues over lunch – or when, one day, they don’t duck behind the fence but engage their cranky neighbor in conversation about her views on city street lighting. Others enact citizenship when they engage in political debates on Facebook or Twitter or join their friends in coming up with the most poignant wording for a protest sign the day before a street demonstration. And for others still, “rhetorical citizenship” is a distant ideal far from the realities of their everyday life; because the legal citizenship, literacy, and media access that such a conception of citizenship presupposes aren’t within their reach, their experience with rhetorical citizenship is one of exclusion.

Rhetoric, with its double character as academic discipline and practice, stands in a unique position to engage the linguistic and discursive aspects of collective civic engagement. Drawing on and in collaboration with neighboring fields of inquiry such as political science, discourse studies, linguistics, media studies, informal logic, practical philosophy and social anthropology, scholars of rhetoric are able to study actual communicative behavior as it circulates in various fora and spheres – from face to face encounters to mediated discourse. With our diverse theoretical and methodological backgrounds we hold many keys to pressing concerns such as the alleged polarization and coarsening of the ‘tone’ in public debate, the turning away from political engagement toward smaller spheres of interest, and the general difficulty in making politics work constructively in many parts of the world, not least the EU.

We invite attendees – scholars, teachers, students, and citizens across a range of disciplinary traditions – to extend our knowledge of the social roles of rhetoric through theoretical and critical study, and to consider our roles as public intellectuals: how are we to name, describe, criticize, analyze, and, indeed, undertake or teach rhetorical action on matters of communal concern whether locally, nationally, or internationally?

Read the full call for papers.